Among many other prizes,
by joining the SILENT MANGA AUDITION®
you may have the chance to take part in
our programs to develop manga creators in Japan! Moments of HASTE, RAGE, or SMILES are the times when we express ourselves most naturally. During these moments our inner essence is exposed and we end up showing our true colors to society… with even serious consequences sometimes!

Think about when YOU were in HASTE, at the peak of RAGE, or experiencing the most natural SMILES, and build up an original and entertaining manga around these key moments! We want to see a short, dialogue-free manga that encompasses ONE of these key emotional representations.
Let your imagination run wild with stories of any genre that utilizes HASTE, RAGE, or SMILES as their core.
The legendary SMA judges will evaluate your artistic skills, your ability to build drama with an eﬀective climatic twist, and your paneling/directorial skills. Winning an award in the SILENT MANGA AUDITION® is just the beginning of your manga journey.
We are looking to help the next big manga creators to make their debut in Japan…
And we have prepared special opportunities and projects to make it possible!

A community of international manga creators who have produced work above and beyond the expectations of the SILENT MANGA AUDITION® judging panel during the SMA Rounds stage.

Open to artists who exhibit the most potential for making great manga, the goal of the SMA MasterClass is to enable a Japanese debut through exclusive opportunities, editorial support, and a dedicated mindset.

While the MasterClass members are working hard to debut in the Japanese manga industry from their countries, we have also prepared a special project for those who want to work directly in Japan…

Among the members of the SMA MasterClass, the creators who showed more enthusiasm to work in Japan with us to make their debut in our manga magazine “Monthly Comic ZENON” will have the opportunity to join our most ambitious project: the Artists Village Aso 096k.

Located in Takamori Town (Aso, Kumamoto) the Village has been created with the purpose to nurture new, talented artists and help them break into the professional Japanese manga industry.

For your chance to be selected to join the MasterClass project and have access to its exclusive opportunities, enter the SILENT MANGA AUDITION® today!

*More information about the Artists Village Aso 096k along with its official English website to be released SOON. Tell your friends about the SMA and invite them to the audition! Feel free to share the info by using the links below. 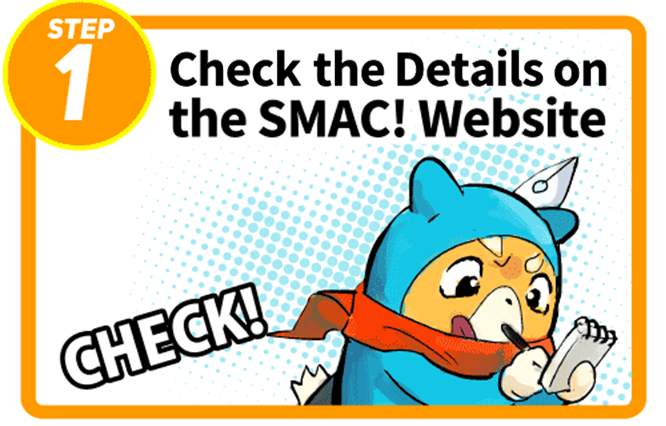 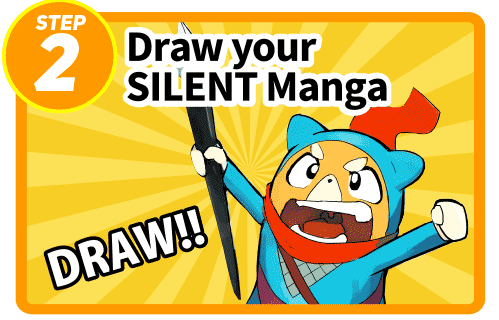 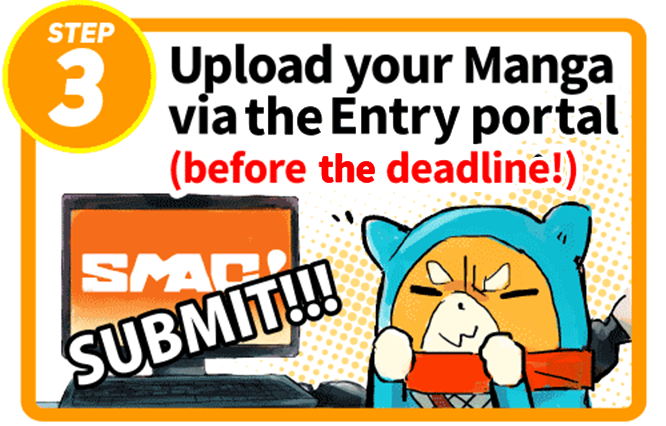 For more information, please refer to the Rules and Guidelines page

How to upload your entry: Online Entry guide
Submit your application via: Entry portal

*We no longer accept postal entries. 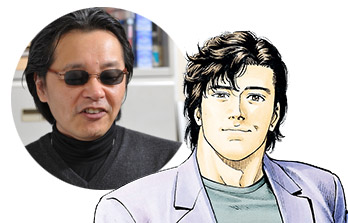 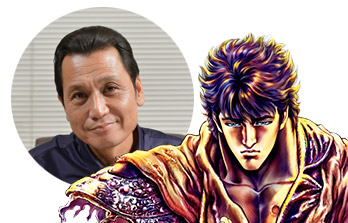 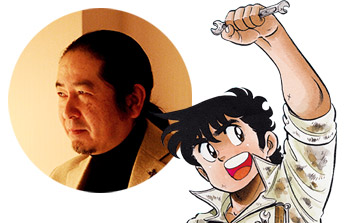 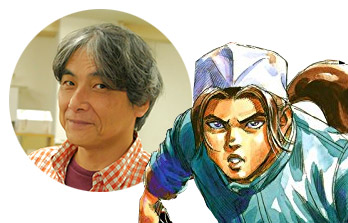 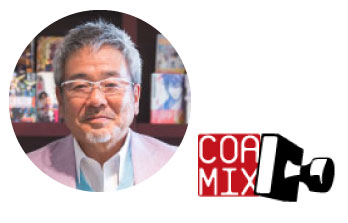 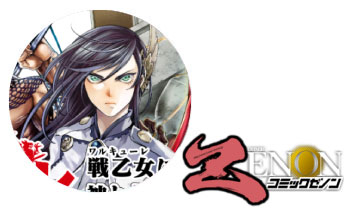 COAMIX Inc. is a manga publisher based in Tokyo (Japan) founded by worldwide famous manga creators. Among its many titles, “Record of Ragnarok,” “Arte,” “Unsung Cinderella,” and “Wakako-zake” stand out for being the most recent and internationally acclaimed manga series from the publisher.