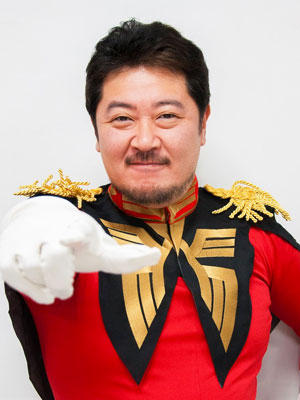 After graduating from Meiji University, I briefly began working at a private cramming school before entering the world of publishing. Whilst working as a journalist for Shueisha’s Bart magazine, the Chief Editor, Nobuhiko Horie assigned me as editor-in-charge of Tetsuo Hara sensei. I have been working in the manga industry ever since, working closely with talented creators to produce many successful manga titles.

Favorite movie: The Godfather Part 2
Favorite band: Momoiro Clover Z
Favorite quote: “May the force be with you!” – Star Wars 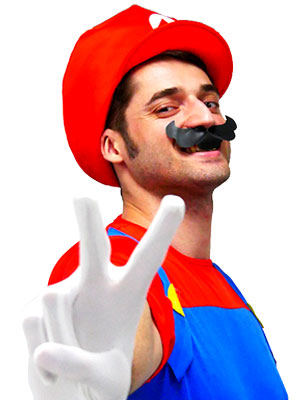 Ever since my first encounter with Dragon Ball as a child, I have been fascinated, entertained and obsessed with Japanese manga and anime. But it was the discovery of Hara sensei’s Fist of the North Star that really changed my life! This “love at first sight” moment inspired me to study Japanese and Japanese culture so I could enjoy reading this amazing manga in its original format.

After completing my studies of the Japanese Language and History at the Italian Institute of Oriental Studies in La Sapienza in 2015, I settled in Tokyo and began working for the Otaku specialist store, Mandarake. In 2017, I fulfilled my childhood dream by joining the SILENT MANGA AUDITION® editorial team. 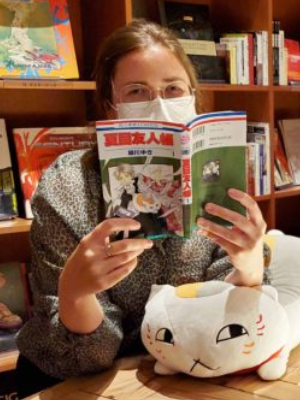 I am from Slovenia and I remember my first encounter with the anime and manga world being a German dubbed Yu-Gi-Oh! and Dragon Ball that I watched as a kid every Sunday morning.

Years later, a friend introduced me to Naruto and after that we’d spend all summer reading manga, picking and drawing our favorite characters. As I got older, I thought that I wouldn’t have the time to enjoy manga ever again, but luckily, I became a part of the SMA team and now I am enjoying manga from a completely new point of view.

Years ago, I visited Kyushu for the first time as a student, and I immediately fell in love with its nature, food and kind people! At that time, I thought that it would be great to return one day and by becoming a part of the SILENT MANGA AUDITION® editorial team this dream came true. 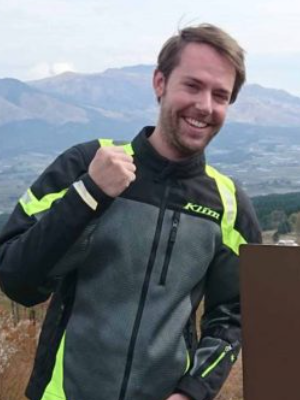 My manga journey started a bit later than most; my first encounter was watching Dragon Ball Z in college! Besides binging the entire series in one semester (which had an obvious effect on my grades) and getting sucked into the worlds of JoJo, Rurouni Kenshin, Death Note, and Gintama, I was lucky enough to study in Shiga prefecture while in college.

I liked Japan so much that after I graduated I left Michigan, USA and started working in Kumamoto as an ALT English instructor. 5 years later and I’m excited to join the SILENT MANGA AUDITION® editorial team and dive deeper into the world of manga and be a part of their incredible projects in Takamori! 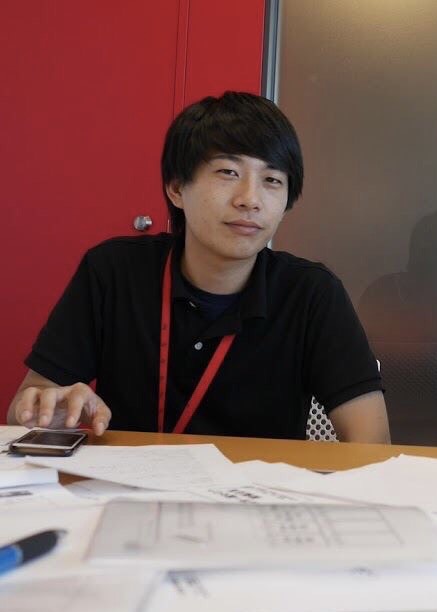 I first fell in love with manga when I was eight years old and read a manga called Rave Master. I thought, “How exciting and thrilling this world can be!” It was as if a bolt of lightning had struck my body.

From there, I became more and more fascinated with manga. I spent all of my small allowance to buy manga. Then, when I was 16 years old, I came across a manga called Bakuman, in which an editor named “Mr. Hattori” said, “I will do my best to support you in creating an interesting manga!” I was impressed by his enthusiasm. I decided that I would definitely become a manga editor in the future. That is why I am now working as an editor at this company.

I am excited to think that I will be able to create a lot of interesting manga with you all!

I look forward to working with you. Let’s make groundbreaking manga together!