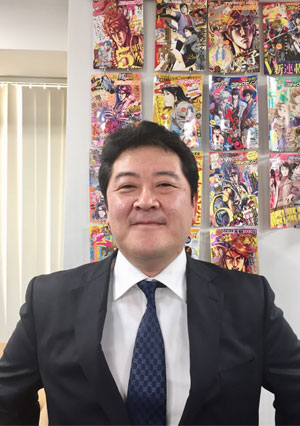 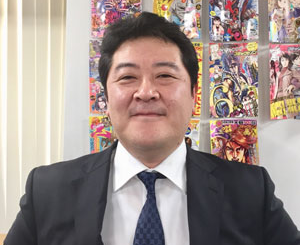 I would like to express my heartfelt gratitude for the large number of entries we received for SMA11. The theme this time was “Promise”, a theme that clearly struck a chord with creators around the world as we received a staggering 436 entries from over 50 countries and territories, a higher number than the previous round. Each of the judges enjoyed reading the “promises” that differ from culture to culture, as well as the more universal ones that transcend all cultural differences.

Though this SMA round didn’t include a Grand Prix winner, as there wasn’t a defining entry that stood above all others, the two Grand Prix Runner-up finalists were both very highly praised. Choosing a winner between these two works proved too hard so we kept them as joint runners up.

We received many skillfully drawn entries, most of which were evaluated positively for their improvements in art and panelling. It was gratifying to see several artists who have entered the audition many times and clearly demonstrated an improvement in ability. Yet unfortunately, there were also some who didn’t make full use of their potential.

I understand that many creators who enter the SILENT MANGA AUDITION® do so as a means of taking a step closer towards their goal of becoming a professional mangaka. It may sound obvious, but unless you muster up the spirit and determination to draw the very best work you can every time you sit down to draw, you won’t have what it takes to become one.

The SMAC! and COMIC ZENON editorial departments have started an initiative to offer creators the chance to debut in Japan, with some overseas SMA alumni already seizing this opportunity. We never hesitate to support creators who continue to work hard and never lose sight of their dreams and aspirations. As such, I sincerely hope you all seize this chance to show us the very best you have to offer.

I look forward to reading your future works.

Best of luck, and have fun! 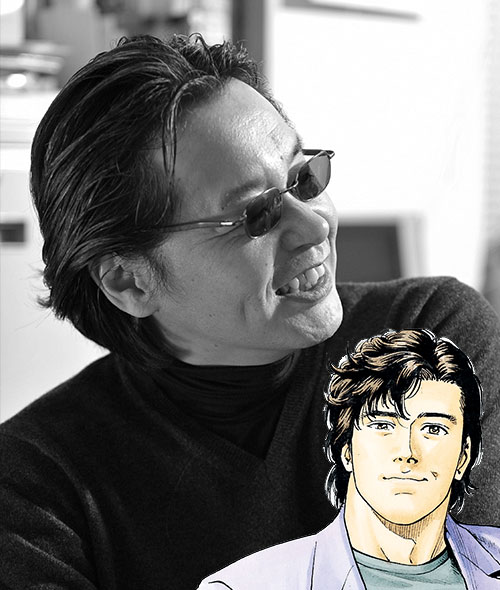 “I’m happy to see the overall standard of work increasing yet again, but there wasn’t a clear winner this time. That said, I did enjoy the humor shown in entries such as “Papa, Fighting!” and “AIM!”, particularly the neat little 4-panel bonus strip at the end.” 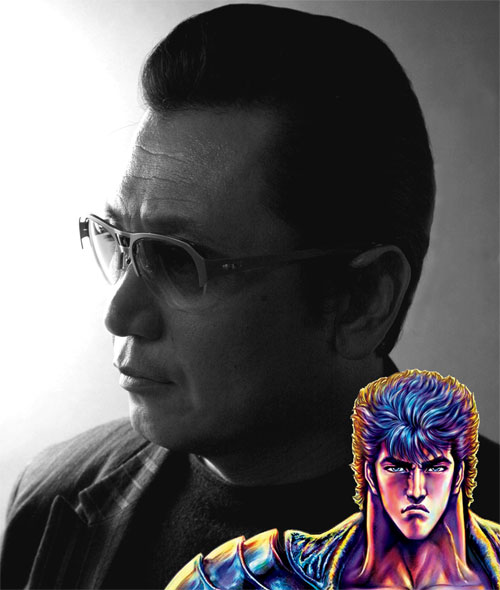 “Once again, I’m amazed by the attention to detail that many of younger creators have exhibited in this round. It’s really gratifying to see an increasing number of young artists, still in their 20’s with so much ability and potential.” 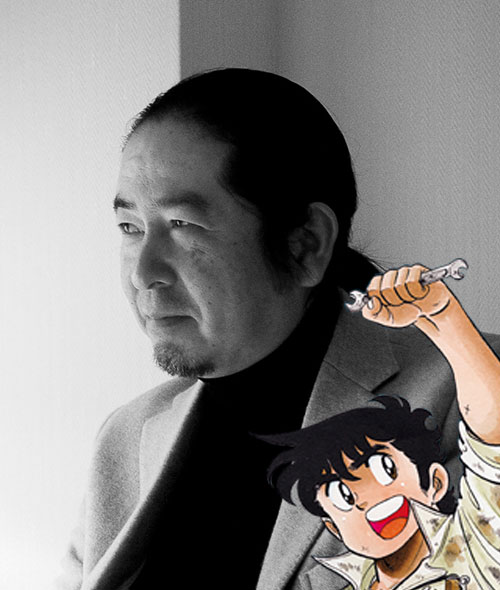 “Though none of finalists really captivated me on this occasion, the quality of art has definitely risen across the board. I can see a marked improvement in paneling and composition too.” 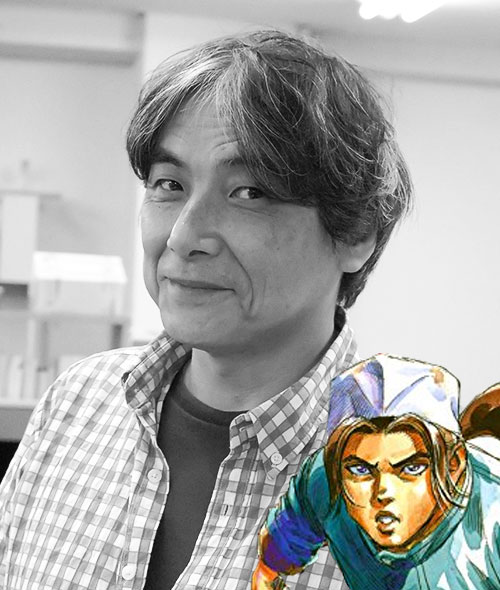 “Though many of the entries relied heavily on darker tonal techniques, overall it was a very easy round to read. Artistic ability and technique are worth having, but I personally like to judge a work based on how much it moves me… so don’t be afraid to dig deep!” 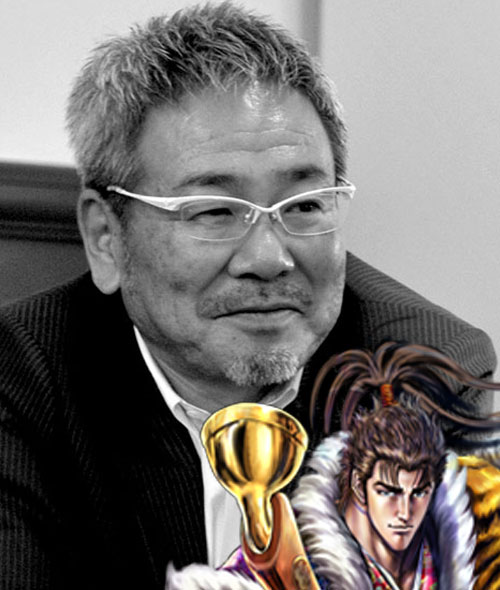 “Though the level of work was high, there wasn’t a definitive winner this time. However, both “Reborn” and “Bon Voyage” were very well deserved winners of the Grand Prix Runner-up award.” “Both the art and expressions are of a high quality, with a gritty, yet curious tone. I particularly liked the shark fishing scene in this manga.” “The artwork is great and the creator clearly has what it takes to illustrate an existing manga story for publication on Web Comic Zenyon. His work looks like it could have some Naoki Urasawa, Shinichi Ishizuka, or Kaiji Kawaguchi influences at play here too.” In just 11 pages, the creator has managed to show the lasting relationship the protagonist has with her childhood friend. The great facial expressions, and clear postures of the characters make this manga an easy read for anyone! We can’t wait for your next entry, Sweta! Amazing art with detailed depictions of both the characters and backgrounds! Very much looking forward to the next masterpiece! An incredibly heartwarming tale of loyalty and promise, drawn with a pitch-perfect amount subtly. With a backdrop of the train station running throughout the manga, we see a beautifully realised metaphor for the impermanence of life. The art and composition are beautifully balanced. Though there is a “promise” in the story, the relationship between the characters could have been a little more developed. I would certainly love to see more from this artist! For someone as young as 19 years old, Rufio demonstrates an excellent grasp of expressions and panelling. I certainly look forward to seeing more from this creator in future auditions!