The “One-Shot Showcase” is quarterly online manga magazine that showcases the work of the SILENT MANGA AUDITION® Master Class members. Working closely with the editorial team, the Master Class members are offered the chance to develop their own one-shot ideas for publication on the SMAC! Web Magazine.

The “Yomikiri” (読み切り), or “One-shot” is a self contained story with dialogue. In the manga industry, the one-shot is a device used to “test” a story idea or character concept, with the most popular receiving a limited series run.

Each Showcase Volume offers you the chance to be entered into a prize draw by voting for your favorite one-shot. Not only will your vote be considered for developing your preferred work, it will also allow you to play a vital part in the future of international manga. 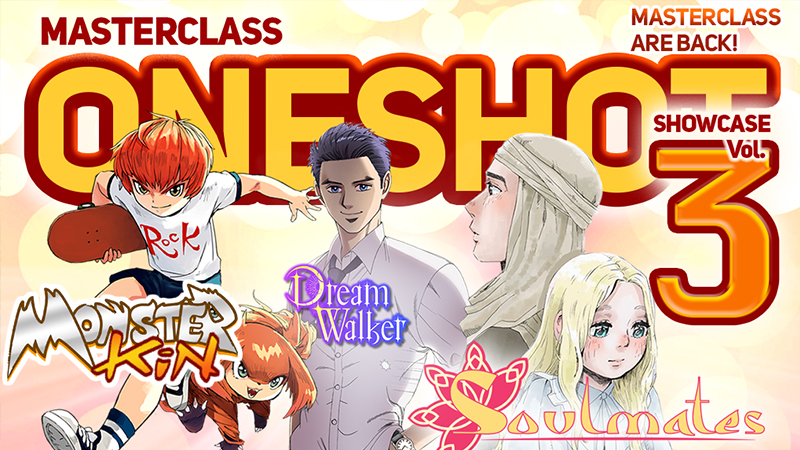 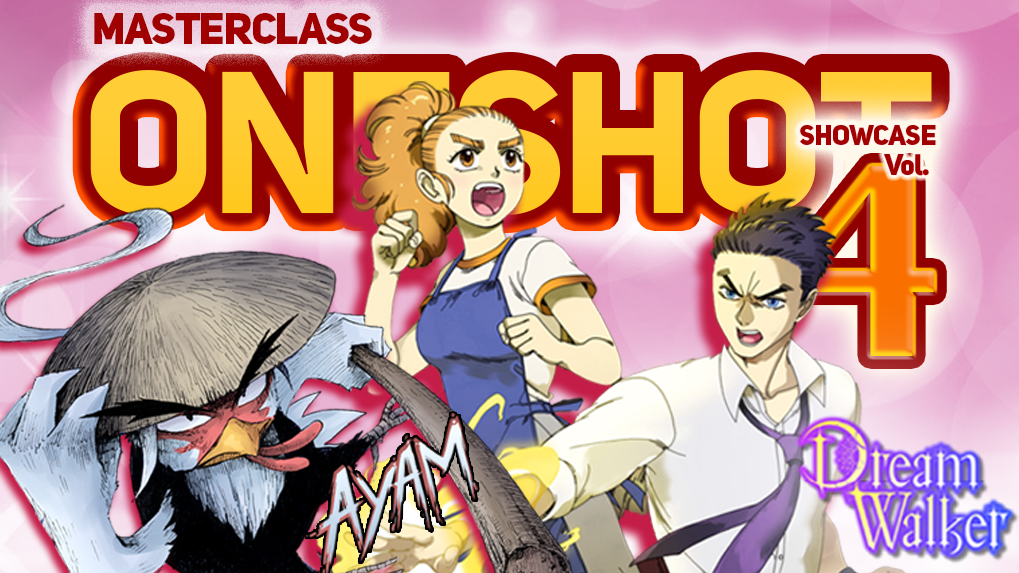 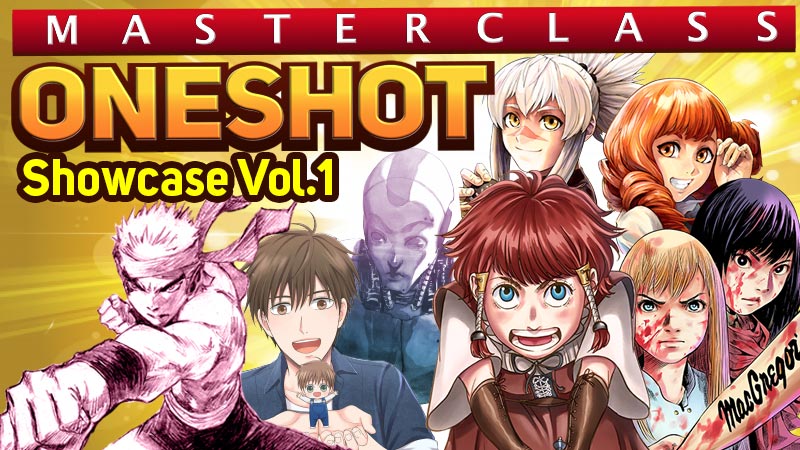 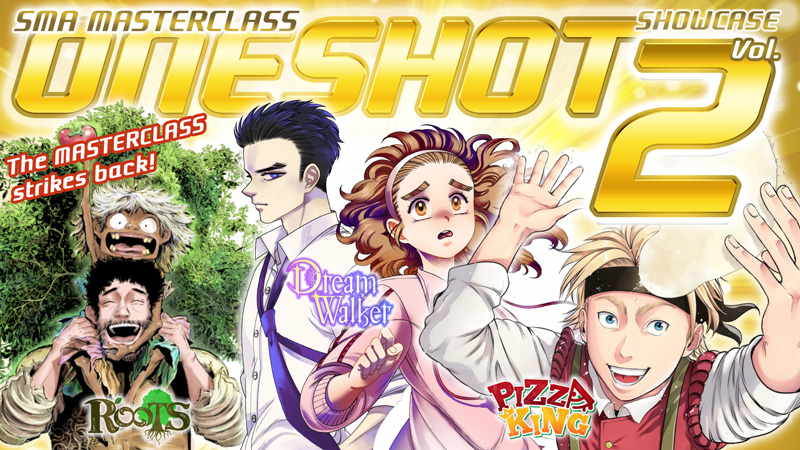